We're having a Netflix Party screening of The First Line (also known as Promakhos). I haven't seen the film but I have seen the previews and it looks... not great. But it's about the repatriation of the Parthenon Marbles to Greece and that's definitely our area of interest. If it's a bad film, well, we can discuss that in the chat.

IMDB says: Two Athenian attorneys pursue litigation for the return of the Parthenon Marbles. As the bronze statue of Athena Promakhos used to stand guard in front of the Parthenon, both must find the courage to stand in defense of what they love.

You'll need to download the Netflix Party app and have access to a Netflix account to take part. I'll post a link to the screening an hour before we start with instructions. It's pretty user-friendly though.

Hope to see you there!

p.s. The movie is largely in Greek so be prepared for subtitles :) 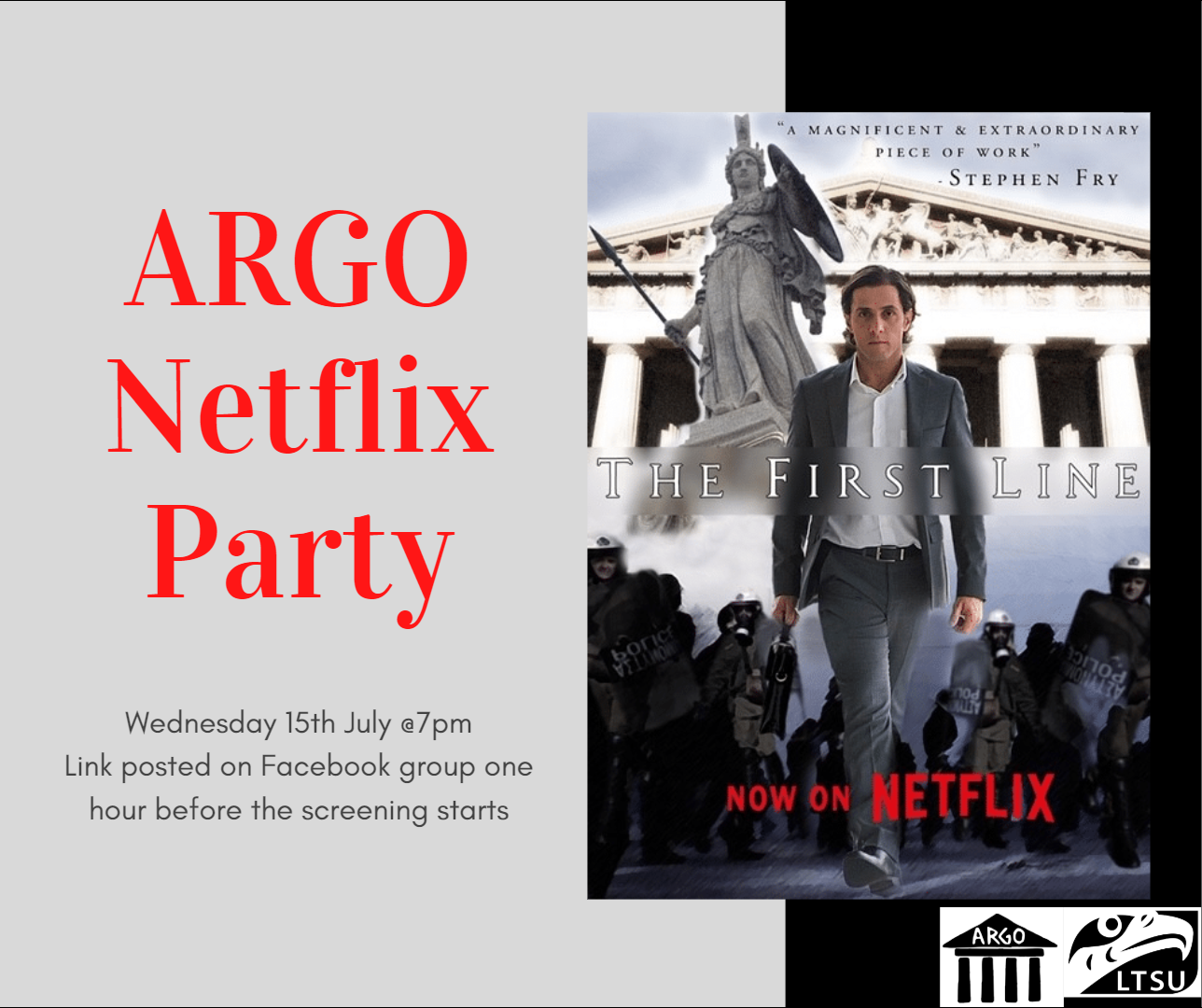